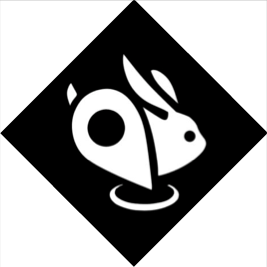 My roommates and I attended LIB this year and had an action packed long weekend. Lightning in A Bottle is a music festival that takes place annually in central California. It’s somewhere between Coachella and Burning Man when it comes to the vibe.

I made a 360 video of our time at the festival and ended up turning this in for a class I was taking called Advanced Digital Media Production. I was tasked to attend some event and report on with within 24hours. Although we have been doing a lot of immersive journalism work at school, I officially became the first person to publish a piece in 360 on our Stanford Journalism Channel and on Peninsula Press. Exciting stuff!

My goal was to produce a 360 video with a 24 hour turnaround – quite the feat. I had 20 videos to stitch before I could even start editing them together in Premiere. An all nighter was unavoidable, but on the bright side I was really able to get my workflow down throughout this process.